Should You Be Worried About Hantavirus in Pennsylvania? 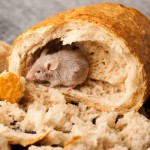 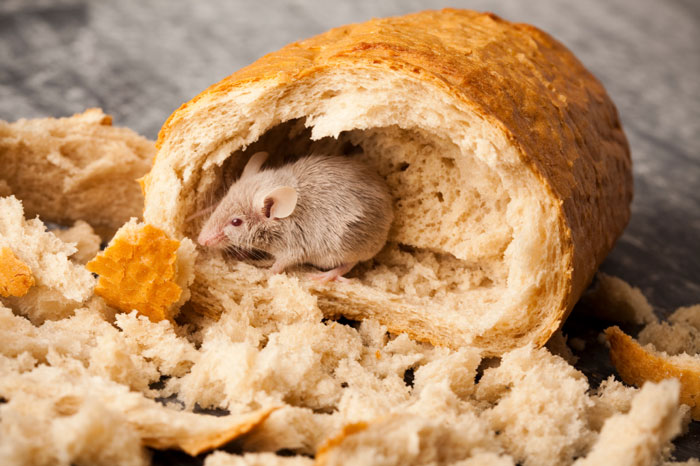 No one wants to deal with mice invading their property. Mice carry serious diseases, like rabies, and the idea that these rodents could be running around inside of your home is a scary one.

But it’s not just bites that humans are at risk for. Mice also carry diseases in their saliva and urine, and if you come into contact with these fluids in any way, you could be at risk for catching those diseases.

Hantavirus is a potentially fatal disease (actually two diseases that are closely related) that can lead to severe shutdown of the kidneys and/or potentially fatal lung disease. Both diseases start with flu-like symptoms, but quickly become more severe, and if left untreated may be fatal.

Hantavirus also incubates for 2 to 4 weeks after exposure, which makes it harder for doctors to diagnose the disease and treat it accordingly. Human beings can also catch Hantavirus by simply breathing in particles of mouse droppings or coming into physical contact with mouse urine.

Thankfully, the answer is “not very.” Hantavirus is a very rare disease. Since 1983, only 585 people have been diagnosed with Hantavirus in the entire United States, and Pennsylvania (along with New Jersey and Delaware) are some of the least common states for this type of diagnosis.

Still, even though Hantavirus isn’t prevalent, you should still exterminate mice when you believe they’re on your property. Mice may be infected with numerous other bacteria and diseases, and one of the reasons that Hantavirus hasn’t spread is because of the diligence of those that contact rodent control companies like Green Pest Solutions.

Contact us today to get $50 off of your first treatment for mice (excludes one-time service), and keep you and your family safe from any type of rodent disease.