How to Tell Bees Apart 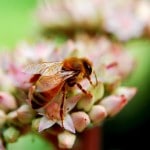 When you have a bee infestation, you will first want to find out what kind of bees you have on your hands, as some bees are more dangerous than others and may require more careful methods of removal. Telling bees apart is usually a matter of examining a combination of their coloring, size and behavior, as shown in the following list of common bee species. 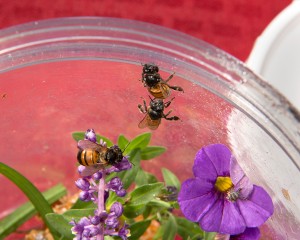 While there are approximately 20,000 known species of bees, the 5 listed above are the types you are most likely to find on your property. To be absolutely sure of what bee type you have, calling a pest expert such as Green Pest Solutions is probably your best bet. Get $50 your first bee extermination treatment when you mention this blog.