3 of the Most Common 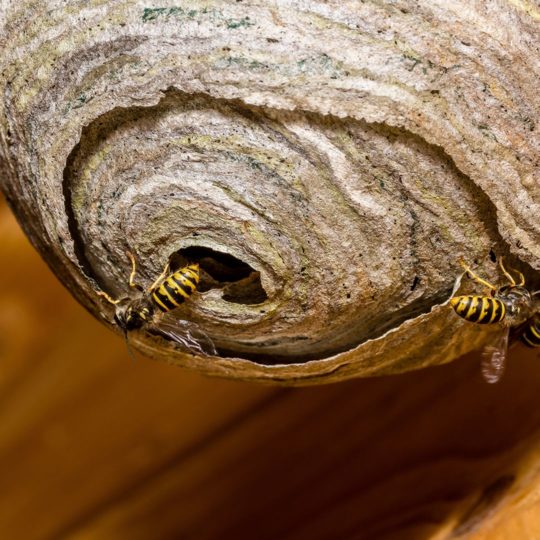 There are over 150,000 species of wasps in the world and approximately 400 found in North America. Fortunately for those of us in the Northeast United States, we aren’t dealing with that many in our area of the world. So, what wasps might you find in our neck of the woods? Today, we’re reviewing a few of the most common ones found in Pennsylvania.

Remember, wasps don’t use a GPS or follow state lines, so you might see a couple of surprise visitors more frequently found in other states!

Like many pest infestations, the sooner you address a wasp problem, the better, because the colony will continue to grow and become harder to manage. We know just how to handle all of the wasps in Pennsylvania that might interrupt the peace at your home or business. Plus, we can help control good pollinators like bumblebees in a safe and environmentally friendly manner. Call us today at 877-636-9469 to learn about our stinging insect services.