The Top 6 Need-to-Know Facts About the Zika Virus 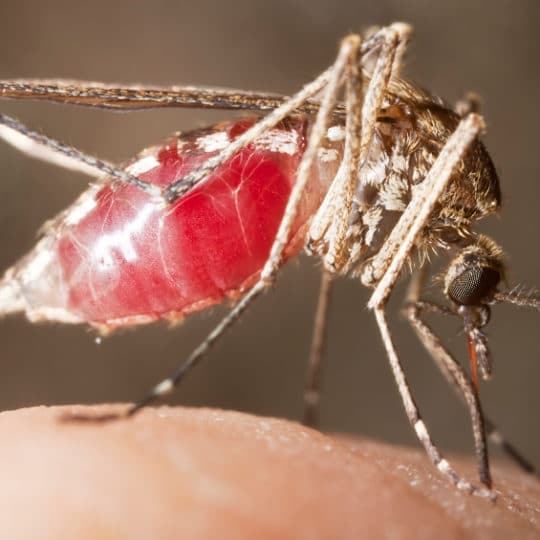 The Zika virus has been making national and local headlines lately, with two confirmed cases right here in Pennsylvania. Read on to learn six basic–and important–facts about this rare mosquito-borne virus and how to protect yourself against it.

1. Origin: first identified in Uganda in 1947, the Zika virus was originally found in Africa, India, and Southeast Asia. Recently, it has found its way to the continental United States because of people who have been exposed while traveling to infected countries.

2. Spread: the Zika virus is spread through the bite of an infected mosquito, specifically the aedes species.

3. Symptoms: only 1 in 5 people infected by the Zika virus actually become ill and only 70% to 80% of victims report feeling any symptoms at all. Deaths attributed to the virus are extremely rare. Those who do experience symptoms feel its effects within two to seven days of the bite. The symptoms include a mild headache, fever, rash, and pain in the joints and muscles. Zika virus poses the greatest potential risk to pregnant women, as a link has been found to microcephaly, a neurodevelopmental disorder that limits the size of a baby’s head and often results in early death.

4. Treatment: there is no treatment or vaccine available for the Zika virus at this time, though research is currently being conducted due to its recent surge. Those suffering from symptoms are advised to rest, drink fluids to stay hydrated, and treat fever and pain with acetaminophen.

5. Birth defects: it is believed that a pregnant mother can transmit Zika to her newborn during delivery, but any evidence of this is extremely rare. There is still very little known for certain about the link between Zika and birth defects.

6. Prevention: the most obvious way to prevent a Zika infection is to avoid being bitten. Follow these guidelines:

Are mosquitoes terrorizing you and your family in the summer? Contact Green Pest Solutions to help you reclaim your yard!