Do Stink Bugs Bite? And Other Common Questions

Learn about the stink bug and many of the questions we are asked every day. 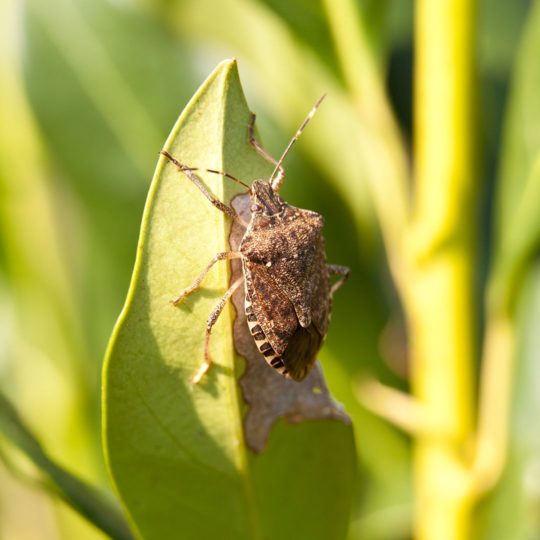 Why Do Stink Bugs Smell?

You don't need to see a stink bug to know it's there—sometimes you just smell it. Find out why stink bugs smell and how you can get rid of them.

Fall Pests: What to Watch Out For

While spring and summer are the months most associated with pest problems, it’s fall that tends to have some of the absolute worst pest issues.

Learn to keep pests away and protect your home year-round with our Free Downloadable Guides. 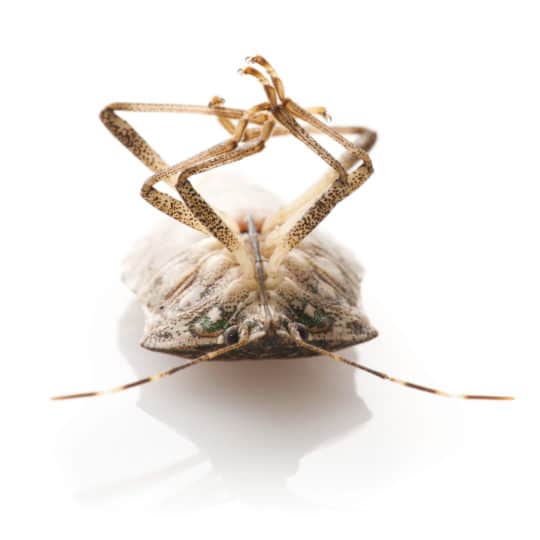 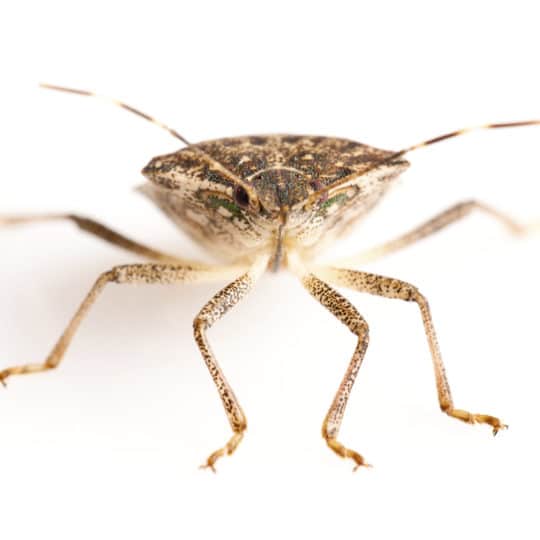 Stink bugs tend to enter Pennsylvania homes seeking warmth during the colder months. They may also accidentally find your way outside of your home while flying towards a light or hopping on your pet. Once they enter your home it can be difficult to avoid the odor, because these insects release odor when they’re afraid and your home can be a frightening place.

Benefits and Weaknesses of Bug Zappers

As soon as you start to notice insects swarming around your home, it’s not uncommon to go to your local hardware store and seek out a bug zapper. Bug zappers are outdoor machines that attract insects and zap them with low amount of electricity, thus decreasing the insect population around your home and cutting down on the number of pests that may invade your property.

How to Be Critter-free This Halloween

It’s the time of year when pests start making their way indoors to escape the chilly temperatures outside.

You may not like them, but you have to deal with them.

Top 5 Pests in the Fall and Winter Months

Now that temperatures have dropped and we're seeing 40's - 50's across the board this week, it's time to finally release this year's top five fall and winter pests in the mid-Atlantic states!

1 2 Next →
Call Now
Our Message to the CommunityLearn more