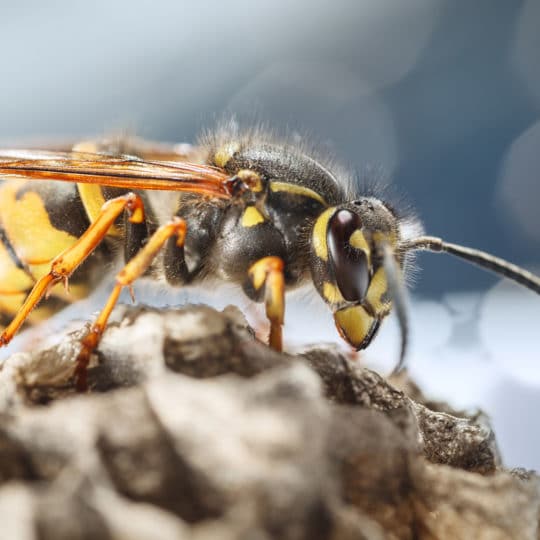 While wasps aren’t everyone’s favorite insect, there are some pretty interesting things to learn about them. There are many things that set them apart from other stinging insects in Pennsylvania, Delaware, and New Jersey. Read on to learn fascinating facts about wasps.

We are among the few people who find wasps to be fascinating. There are so many nuances to these pests, that it’s safest to leave wasp removal to the professionals. Call us today at 877-636-9469 if you need help taking care of a wasp infestation.