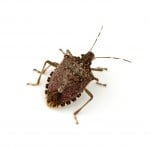 You may not like them, but you have to deal with them. Over the last couple of years, stink bugs have emerged as one of Pennsylvania most hated fall pests. The first documented specimen was collected in Allentown, Pennsylvania, in September 1998. Other reports represent the nuisance recovered as early as 2000 in New Jersey. By now, most Pennsylvania and New Jersey residents have seen this fall one time too many. Unfortunately for residents in Pennsylvania, a new type of stink bug has emerged.

The Megacopta cribraria, known as the kudzu bug, has an armor-like shell and a beak for ripping into plants and feeding on legumes, particularly soybeans. The kudzu bug, which has been detected in large numbers in the South, secretes a distinctive odor and can bite humans, causing a minor skin irritation or even a small welt, researchers said.

John Tooker, a professor of entomology at Penn State University, has alerted Pennsylvania farmers to the threat. “There are no reports (of kudzu bugs) in Pennsylvania yet,” he said. “But … everyone expects them to be here.” 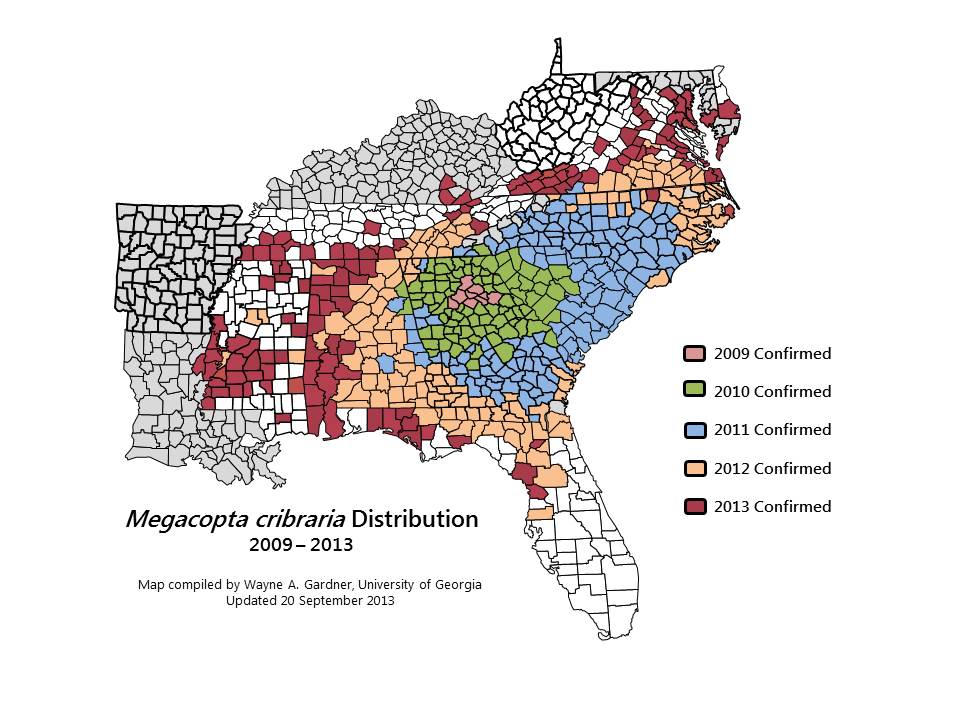 According to Kudzubug.org and the University of Georgia’s Center for Invasive Species and Ecosystem Health, the odorous insect was first spotted in 2009 in Georgia. In 2010, the species expanded into Georgia, Alabama, Tennessee and South Carolina. In 2011, the invasive bug moved into Georgia, Alabama, South Carolina, Tennessee, North Carolina and Virginia. In 2012 the bug called home to, Georgia, Florida, Alabama, Mississippi, Tennessee, North Carolina and Virginia. And finally, in 2013 the mysteriously new, shielded insect is now represented in the mid-Atlantic states as reported in Sussex county, Delaware.

Similar to the brown marmorated stink bug discovered in Allentown in 1998 and believed to be in all 67 of Pennsylvania’s counties, swarms of kudzu bugs look for warm places to hunker down in the fall and winter. They’re attracted to light-colored surfaces and seek out cracks and crevices in homes, lawn furniture and cars.

The bug emits a distinctive odor.

A woman in Georgia called 911 because she smelled what she thought was a gas leak in her home, Gardner said. No leak was found, and rescue crews determined the smell was coming from a layer of kudzu bugs covering the screens in her windows and doors.

Researchers at the Department of Agriculture are trying to identify natural predators of the kudzu bugs to help reduce their numbers. Some scientists have isolated a gnat-sized wasp that they believe could be introduced into areas to combat the bugs.