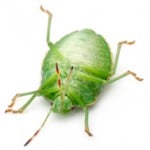 There are many household pests that you may be familiar with, but you may not know some of these strange but true facts about them. 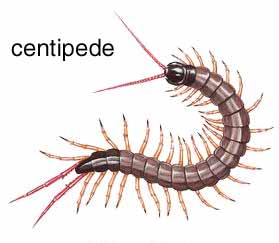 House Centipedes: Centipedes are well known because of their large amount of legs (from under 20 to over 300) but did you know that their front legs aren’t actually used for mobility; they form into venomous fangs which the centipedes will use to inject venom and paralyze their prey!

Millipedes: Based on certain fossil evidence, it is believed that millipedes may have been the first animals to breathe air, and to make the move from water to land. A millipede fossil found in Scotland actually dates back 428 million years! 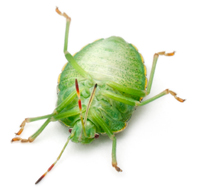 Stink bugs: The brown marmorated stink bug was first discovered in Eastern PA in 1998, but it is actually native to Japan, Taiwan, China, and South Korea. The most common theory to their arrival into the U.S. is that they were brought in by smuggling themselves into shipping crates.

Crickets: When you think of crickets the first thing that may come to mind is their infamous chirping sound, which is used to attract females, but who knew that they may be a symbol of good luck and prosperity? Many cultures folklore and mythology involve crickets. In Brazil, cricket songs are told to be signs of impending rain. Some Asian countries keep crickets as house pets in cages as they believe they bring good luck.

Mosquitoes: Mosquitoes have killed more humans than all of the wars in history.

Fleas: A flea can jump about two hundred times the length of their body, which is about thirteen inches. This is the equivalent to a six foot tall human jumping nine hundred feet. 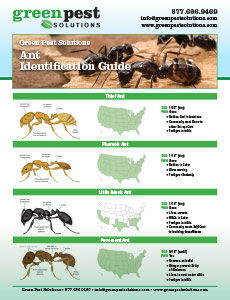