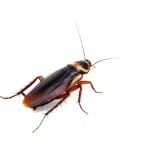 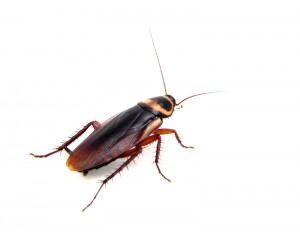 Riders on a Greyhound bus headed towards New York City were involved in a terrifying and bizarre infestation of roaches last Friday. Just minutes after the bus started towards its destination, roaches started to drop from the ceiling and crawl all over the floor and seats. They were seen coming out of air vents, climbing up the windows, and getting onto peoples hats and coats.

“All of a sudden the roaches came out of nowhere, they were on the floor, they were falling from the ceiling.” said Andy Rodriguez, one of the passengers on the bus.

The bus, which was carrying 48 passengers, had to pull over and evacuate en route and a second bus was immediately sent to continue the trip.

Greyhound has issued an apology and a full refund for every passenger on board. They are unclear why the roaches infested, especially so quickly and in such large numbers. Perhaps the roaches were going to New York because… if you can make it there, you can make it anywhere.