Why is Pest Control Important? 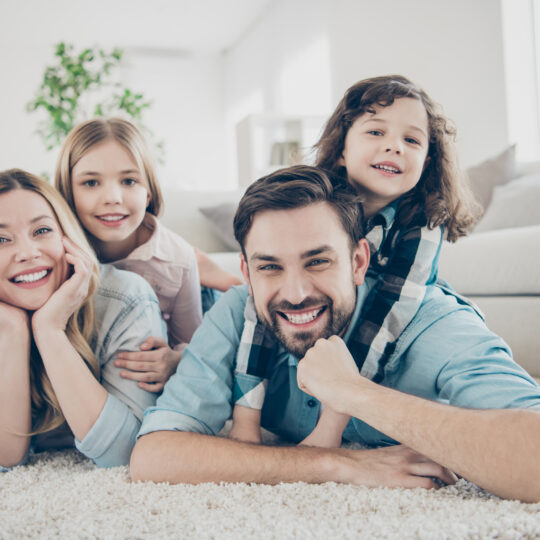 Throughout the Covid-19 pandemic we have heard many times that coronaviruses can shift between animals and humans. Unfortunately this is only prolonging the pain of dealing with coronavirus mutations of variants jumping and changing between the animal kingdom and people. The history of animals infesting human populations is long and colorful. Most notoriously would be the bubonic plague bacteria from the early 1300’s, that remains active to this day.

Pest control in residential homes is an essential industry. Nobody wants unwelcomed visitors. Our homes are a place for comfort and safety and having a pest problem can be costly as well as threaten the health of your family.
There are many communicable diseases that can be transmitted between pests and people. Rats can directly transmit hantavirus pulmonary syndrome, hemorrhagic fever with renal syndrome, lassa fever, lymphoctyic chorio-meningitis, omsk hemorrhagic fever, plague, rat-bite fever, salmonellosis,  and South American arenviruses to humans. Cockroaches can infect people with campylobacteriosis, cholera, dysentery, giarda, and leprosy. And of course we all know the bugs that are carried on these rodents can also spread numerous ailments to humans, such as ticks that transport lyme bacteria. 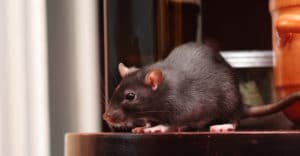 “Over 80% of United States plague cases have been the bubonic form. In recent decades, an average of seven human plague cases have been reported each year (range: 1–17 cases per year). Plague has occurred in people of all ages (infants up to age 96), though 50% of cases occur in people ages 12–45. It occurs in both men and women, though historically is slightly more common among men, probably because of increased outdoor activities that put them at higher risk.”

There are some unwelcomed pests that we may not want to kill, but rather relocate, such as endangered honey bees. Bees and wasps have been known to be stealth setting up enormous hives hidden in walls. Stink bugs most certainly haunt the curtains of many east coast homes, and California residents spend thousands tenting homes and bombing termites that take fast and furious hold of anything made of wood.

There are also pests that take over outdoor environments, the most challenging cases are bugs or wildlife that are not a natural inhabitant to the area and that have no local predators. The spotted lantern fly, (which is native to China, India and Vietnam) and the stink bug (native to China, Japan and Korea) have become a major current problem for the United States to control. 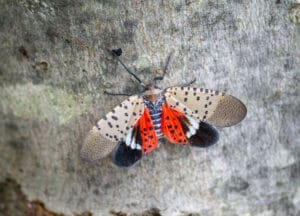 Southern parts of the US that do not have hard freezes from a cold winter have more virulent pests to deal with, and many are poisonous. Black widow spiders and brown recluse spiders can be fatal and land people in the hospital. While scorpions are par for the course for anyone residing in a hot, desert type area.

Catching an infestation early will set removal up for the best path of success, and people that are concerned about potentially sickening their own pets by using chemical based pesticides have plenty of eco-friendly pest removal options.